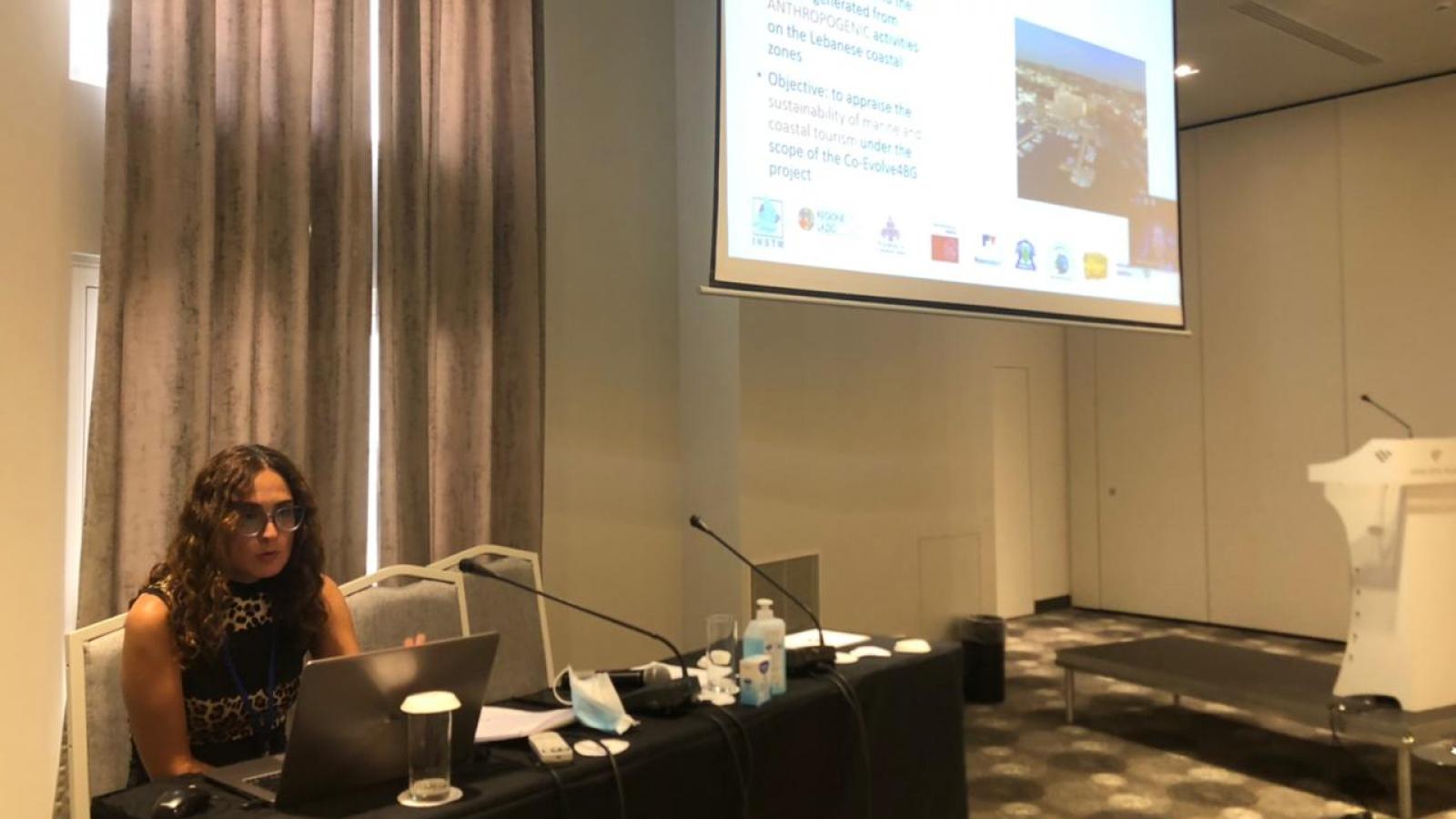 In the framework of the Co-Evolve4BG project, two of its partners from Lebanon, the NGO Al-Midan and the Ministry of Public Works and Transport of Lebanon (MWPT) have been working together in this first phase of the project on the analysis studies of the threats and factors related to human activities and natural ecosystems caused by the development of maritime and coastal tourism in the country of Lebanon.

Some of the results of this joint study have been presented in Greece, at the Eighth International Conference on Management, Engineering, Planning, Planning and Economics of the Environment (CEMEPE 2021) which took place from 20 to 24 July.

These results were presented by MWPT Director Dr. Nahed Msayleb and Dr. Sana AbiDib Antoun, Director of the NGO Al-Midan, who highlighted the study carried out on the maritime and coastal zone of Lebanon.

From the factors studied, the following has been concluded: