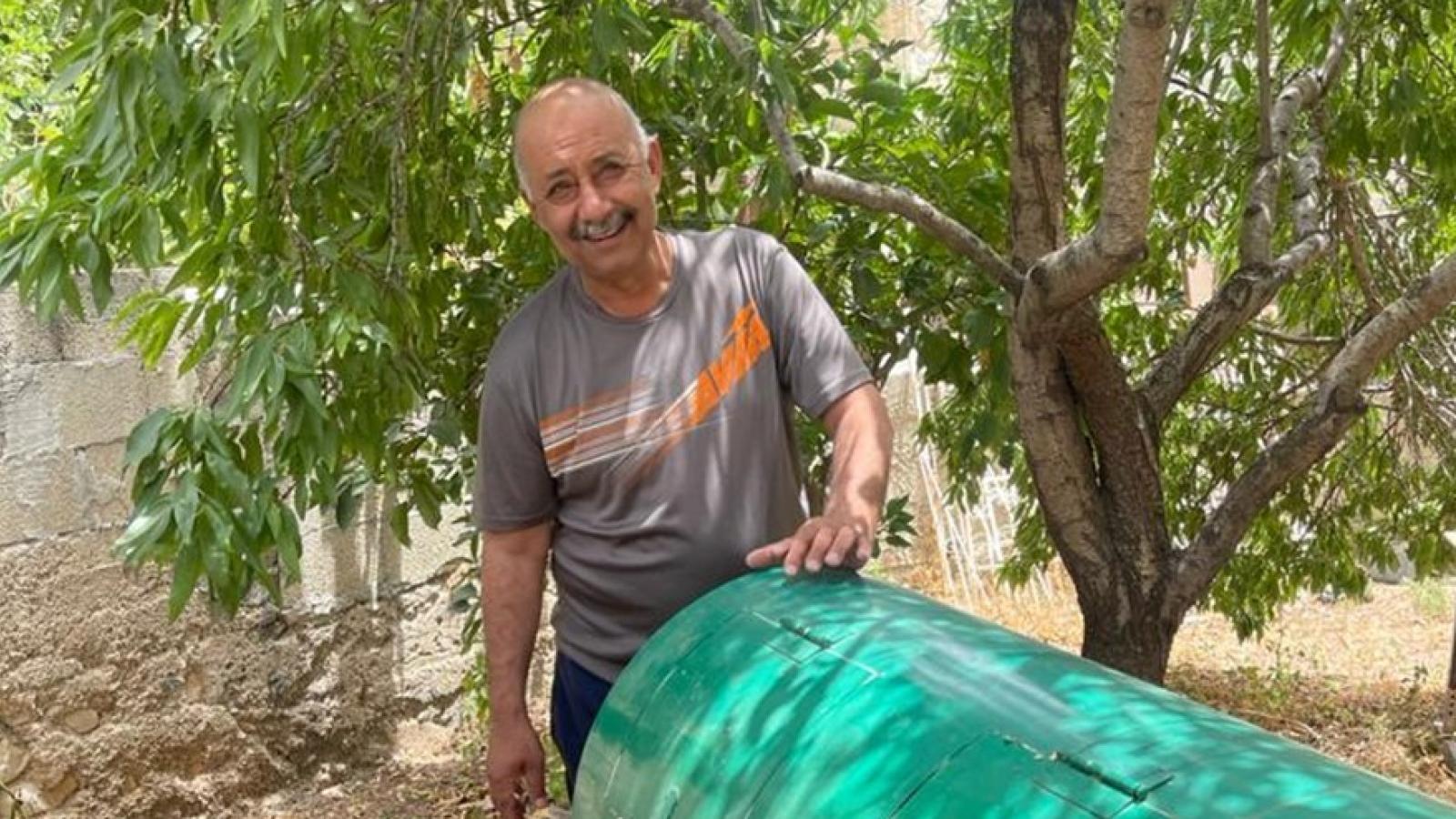 Step by step, the pilot experiences of the DECOST project are extending to all the regions where they are expected to be implemented. Following the success of the first months of operation of the Spanish community composting pilots in Les Masies de Roda and Vic, the Palestine pilot test has finally started. After a period of small-scale testing done under the technical supervision of the Palestine Technical University – Kadoorie (partner of the project), the system is now part of the landscape of the towns in which it will be implemented, i.e. Anabta and Kafr Rumman, at in the Tulkarem region. 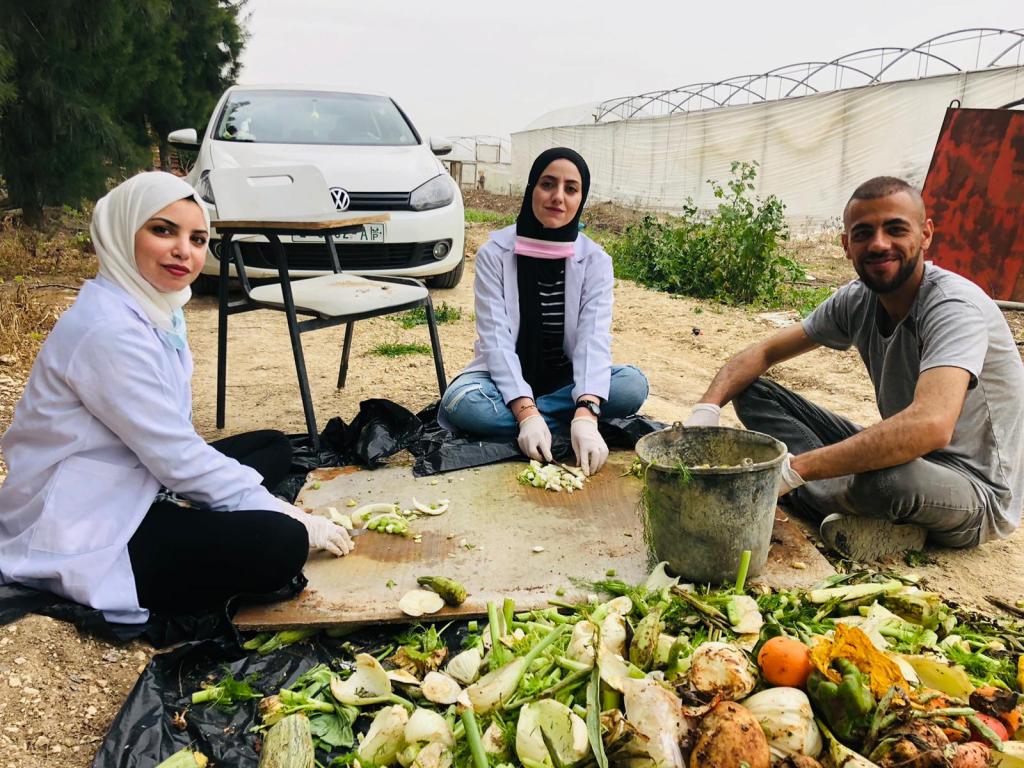 In this case, it is very remarkable that the DECOST project will be the first large scale composting experience in all Palestine, which means that the funding of the ENI CBC Med program will allow to evaluate for the first time its effectiveness, while generating valuable information to optimize and adapt the system to that reality. Once the whole system is ready, together with the pilots still pending to start in Italy and Jordan, the DECOST project partners will be in position to identify the strengths and aspects to be improved of this type of waste management systems and spread it throughout more Mediterranean towns. 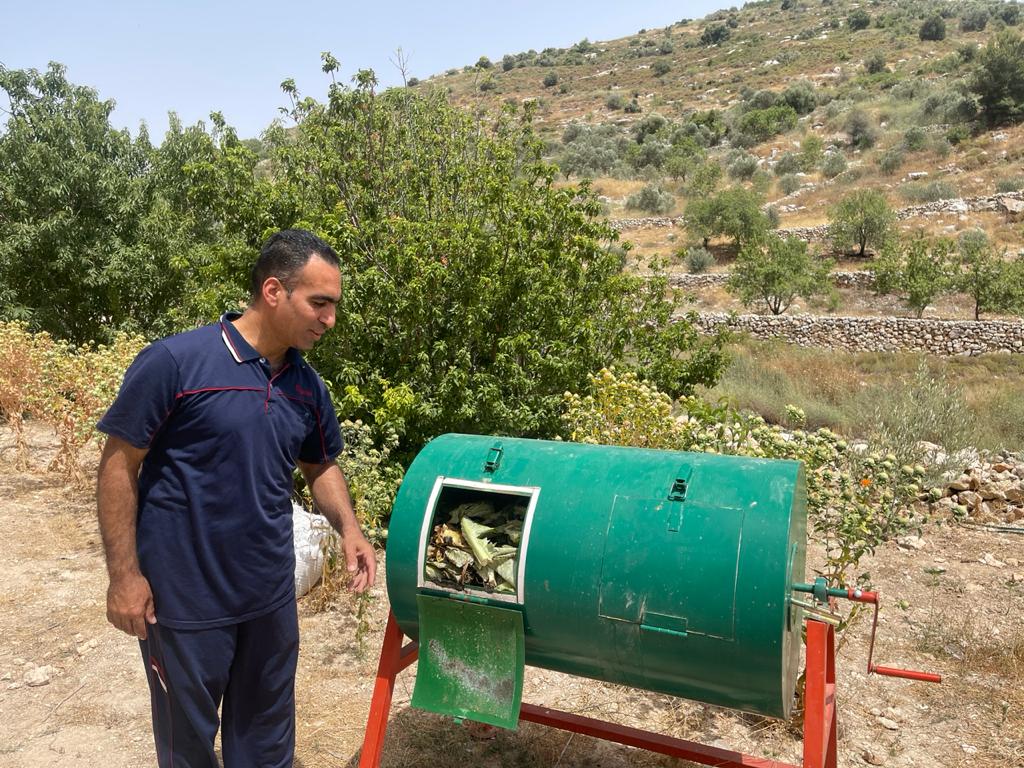 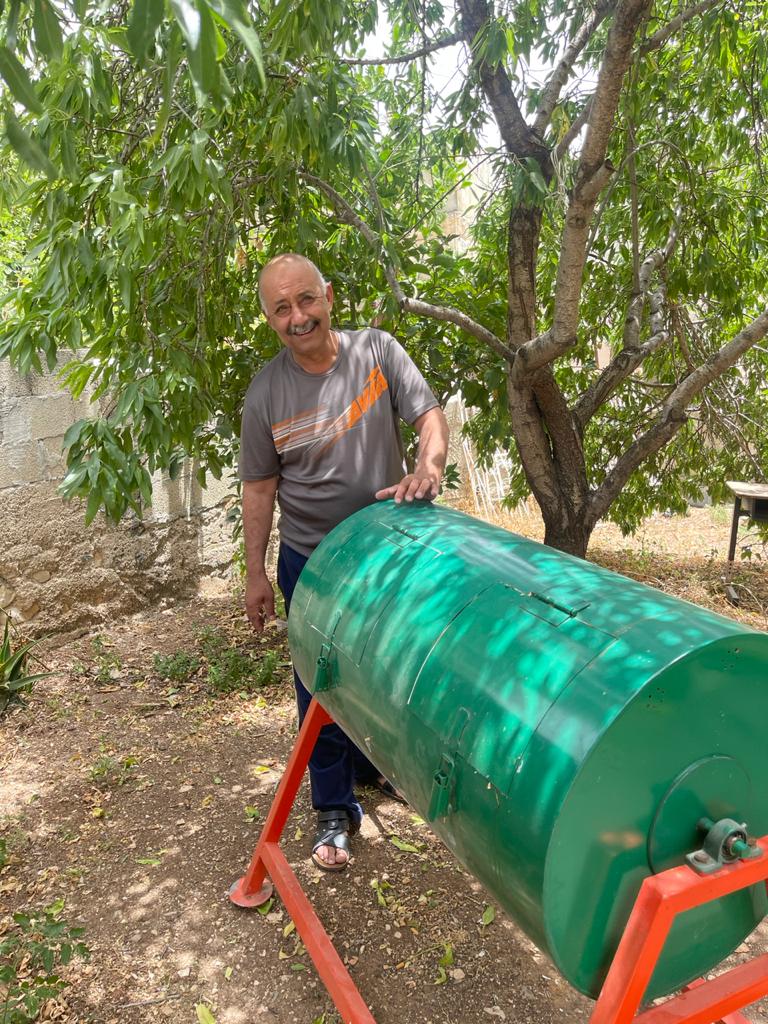 The Palestine pilot test has some variations compared to what was done in Spain, but the ultimate goal is the same: to introduce composting as a priority strategy to deal with the management of all the urban organic waste produced in a small town. In this case, after the agreements signed some months ago with the political representatives of the towns of Anabta and Kafr Rumman, in the Tulkarem region, the informative campaign begun recently with the distribution of different types of composters to create a network that cover the needs of all the local households. The system will combine composters of different capacities, from some that are practically individual to others of larger volume.