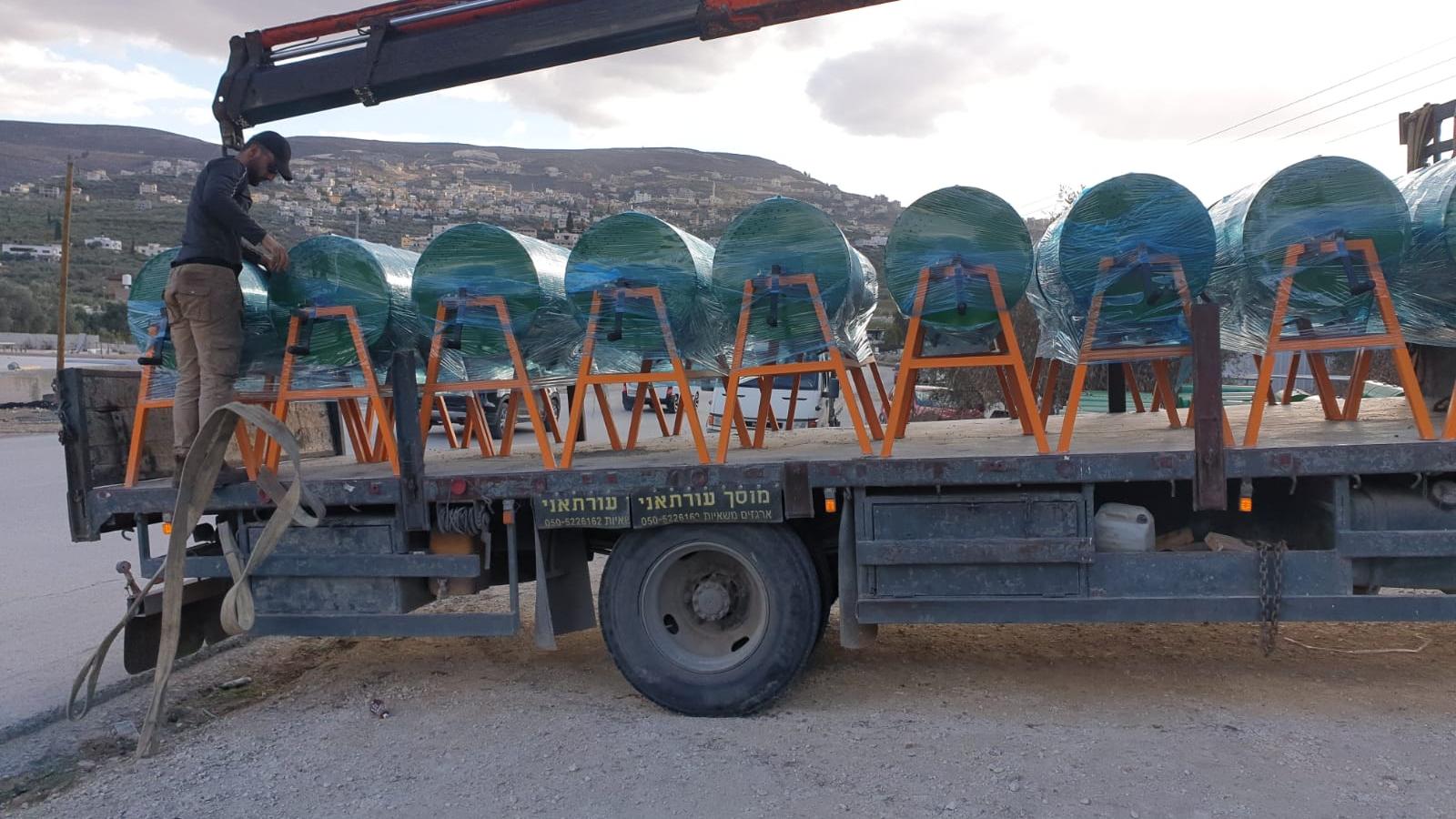 Amongst the progress of the DECOST pilot implementation in Palestine, a team from the Polytechnical University Kadoorie (PTUK) is carrying out visits to the users of the new composting system. These last month the team has been visiting participants from the area of Al-Sahel, in Anabta, where the new decentralized composting systems are installed. As well as providing guidance, the purpose of these visits is to identify the acceptance, progress and accomplishments of the new model.

The participants expressed their interest in know more about composting, and shown their own progress. They also mentioned that they have reduced to more than half the amount of solid waste, due to the composters, and expressed their interest in the final compost to be used as a nutrient in their backyards. Moreover, there were no noticed problems of insects or bad smell in composters’ nearby area, which were some of their initial concerns.

The feedback and the good acceptance by the neighbours has allowed the DECOST team in Palestine to start working on the expansion of the pilot. In the coming weeks, more households will have access to one of the composters that are being implemented by this project. This is one of the first experiences of its kind in Palestine, and although the use of composters to deal with organic waste management is a widely known topic, its application to real conditions must always go through some phases of training and acceptance by the population involved in the project. 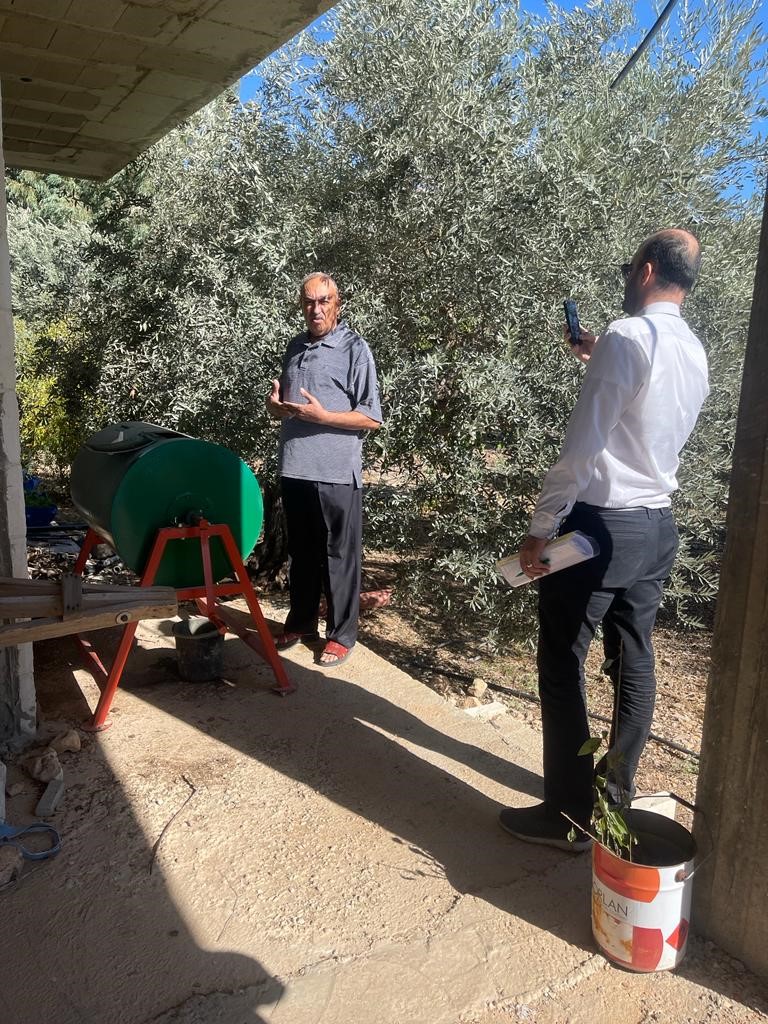 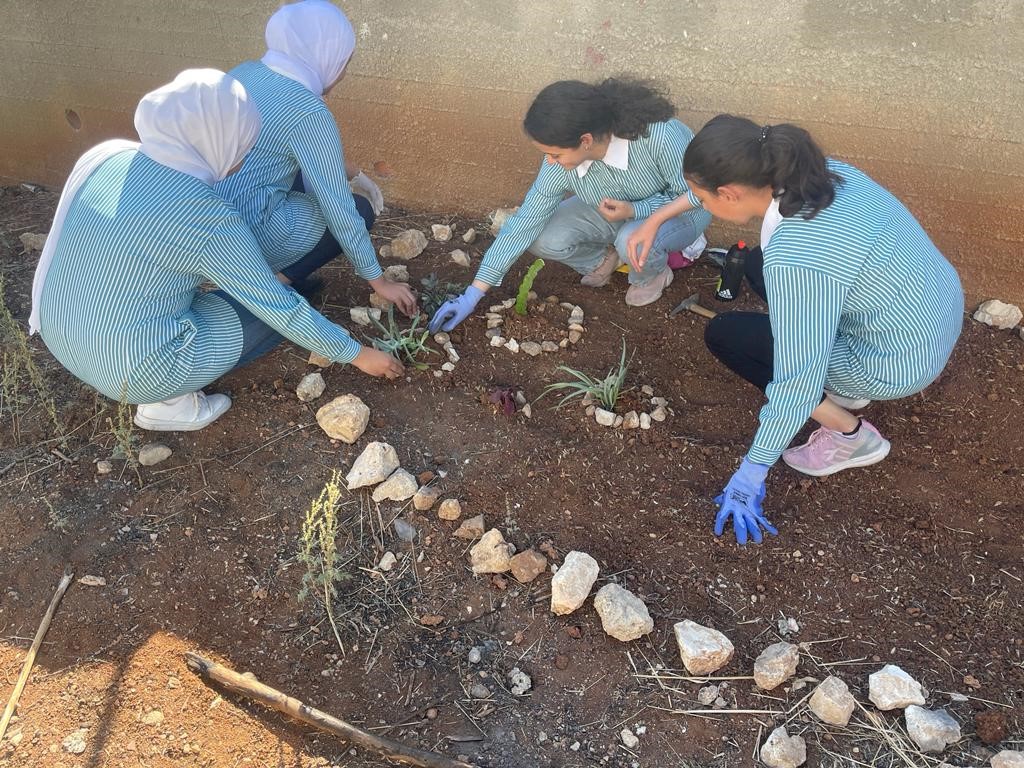