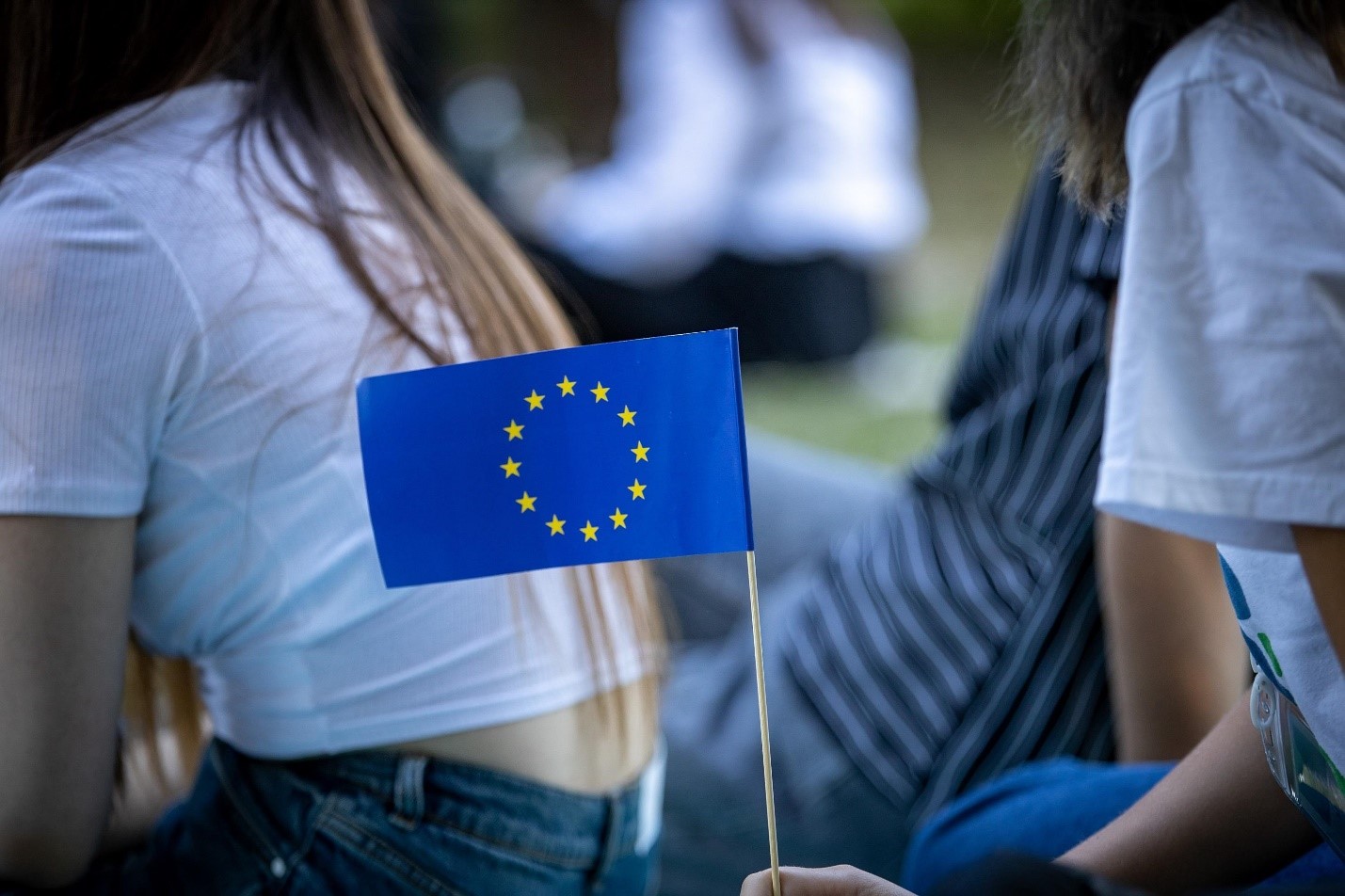 On 10 May 2021, young representatives from RE-MED team project presented their concerns and visions for the future of Europe in the online debate organized by ENI CBC Med Programme under Europe Day.

This virtual event was organized with the objective of discussing several essential topics of interest for young people from the Mediterranean in relation to their expectations and hopes for the future of Europe. The event’s discussions are to be sent as a contribution to the “Conference on the Future of Europe”, which is organized by the European Union as an instrument to garner from citizens recommendations for shaping the future of Europe. This event was attended by Bushra BARAKAT from the American University of Beirut (AUB, www.aub.edu.lb), Francesco ACUTO and Konstantinos MANTALOVAS from Università di Palermo (UNIPA, www.unipa.it) respectively Lebanon and Italian partners in the RE-MED project funded under the ENI CBC Med program. 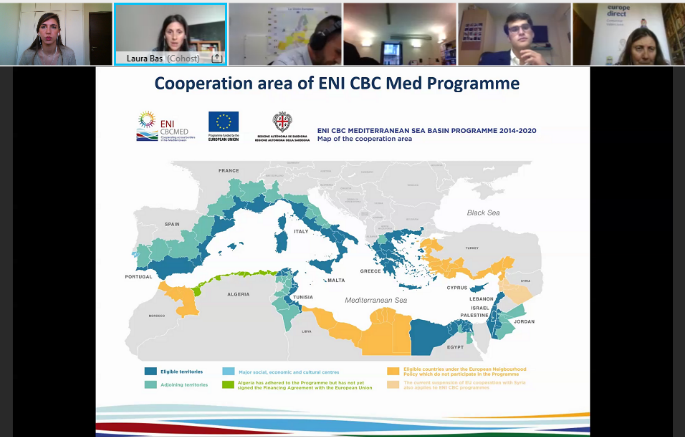 Under the topic of climate change and the environment, Boushra Barakat from AUB, briefly shared her vision for the future of Europe with respect to construction and demolition waste management in particular. 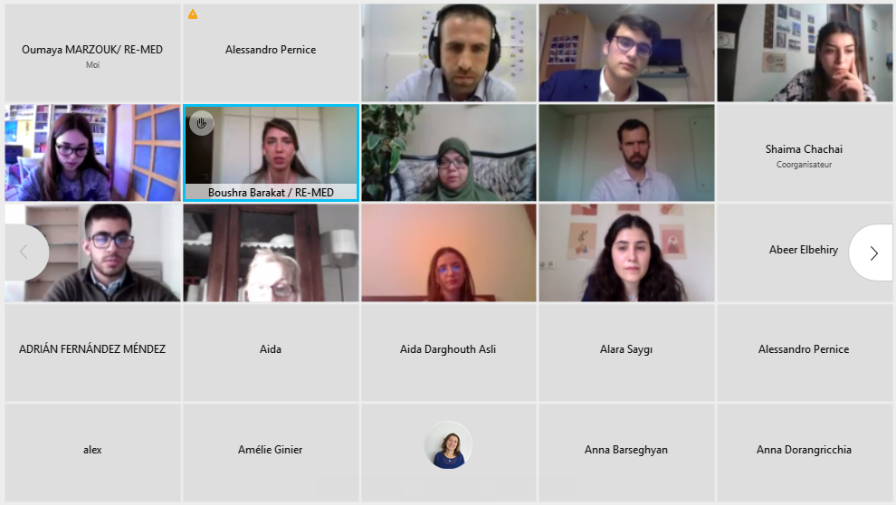 This vision can be detailed as follows:

“According to Eurostat, the construction sector in the European Union is responsible for generating around 820 million tons of construction and demolition waste (CDW) every year, which amounts to 46% of the total waste generated. Although the EU is one of the leaders in C&DW management, waste recovery performance differs significantly between the EU Member States (MS). In order to shift all MS towards a circular economy, it is essential to target the challenges facing C&DW management and recovery.

A critical aspect that can be considered overlooked in the EU is effective data collection pertaining to C&DW. It is essential to upgrade data collection methods and systems that allow tracking waste from its generation to its disposal. Moreover, the data collection systems should be unified among the EU’s MS in order to allow efficient data storage and use in future analysis. Having such data collection systems is the first step towards building deep learning models that allow the understanding of complex phenomena related to C&DW. One example is using big data for the prediction of C&DW generation on construction sites taking into consideration all the project’s characteristics. Another application is the use of big data to predict illegal dumping occurrences and frequency.

Currently, with the surge of information and ease of collecting metadata, significant opportunities arise for enhancing the existing state of various fields, the construction waste management field being one of which. Therefore, C&DW management in the EU must seize the valuable prospects provided through data analytics and machine learning.” 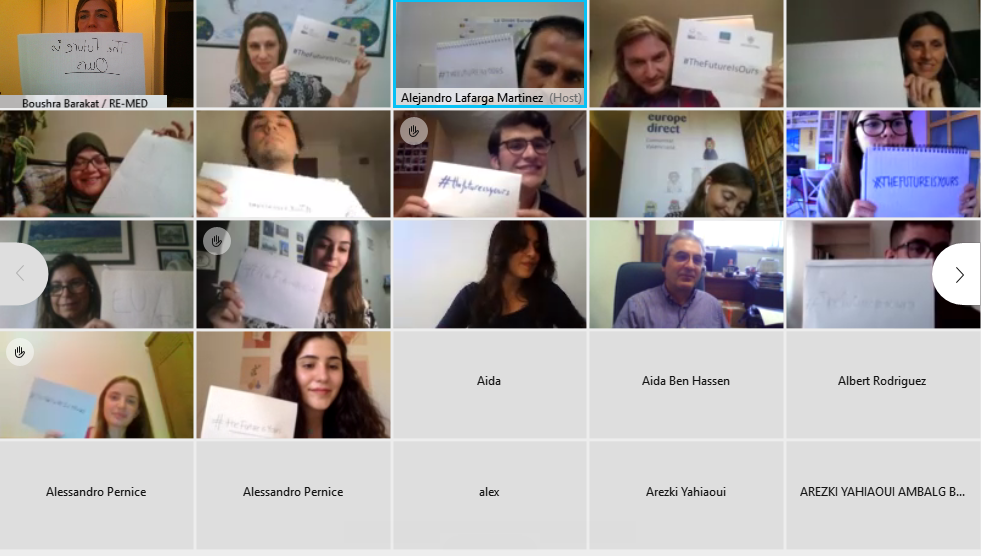