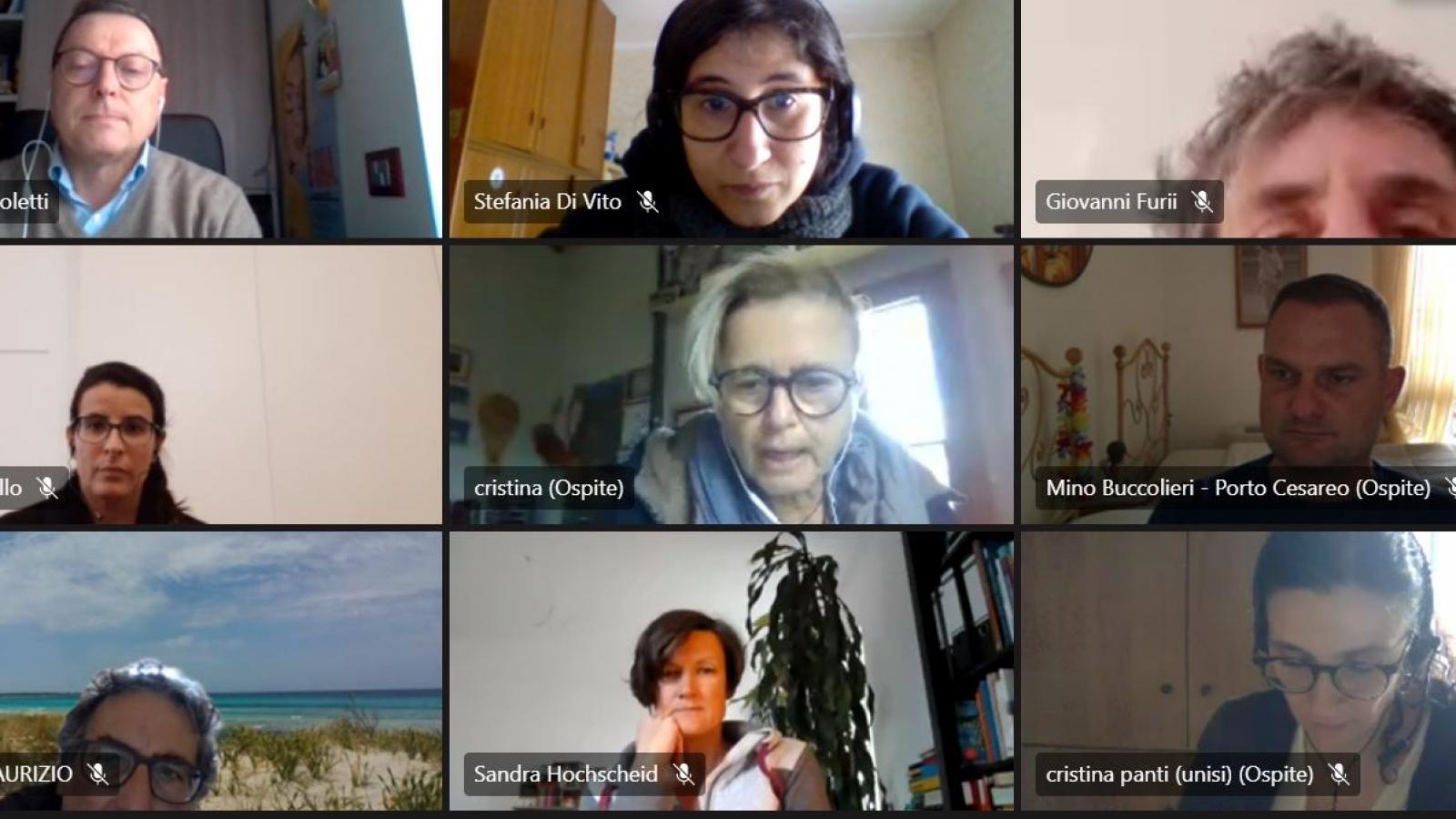 A call to protect endangered species: work has officially opened for the creation of a permanent network dedicated to the care and protection of sea turtles, with particular attention to the Caretta caretta species.

The marine litter is one of the most serious causes of mortality for sea turtles living in the Mediterranean, as over 180 marine species have ingested fragments of plastic, from plankton to large filter feeders, and among these the Caretta caretta represents the most widespread turtle in the Mediterranean Sea and one of the most affected by marine litter. In the Mediterranean, according to official data, 133,000 sea turtles of the Caretta caretta species are victims of accidental catches by professional fishermen every year (about 70,000 bite on hooks used for swordfish fishing, over 40,000 are trapped in nets trawling and about 23,000 in gillnets) with over 40,000 deaths. Considering in the calculation also all the Community fishing vessels and the thousands of small boats that overlook the Mediterranean from African countries, it is more likely an estimate of 200,000 catches and proportionally to about 70,000 deaths.

On this basis, on Friday 5 March 2021, the Italian non-profit organization Legambiente, which leads the COMMON project, organized and promoted a conference entitled "Med Turtle Rescue: the charter of intent for the protection of sea turtles", aimed at public and private entities that manage Sea Turtles Rescue Centres and bodies that in various ways are interested in the protection of the species.

It was the opportunity to present the COMMON project and discuss the purposes contained in the official charter of intent, with the aim of creating a platform to improve coordination and sharing of sea turtle protection and recovery activities in the Mediterranean. More than 50 organizations, institutions and Centres participated in the conference, opened, and moderated by Antonio Nicoletti, manager of protected areas and biodiversity at Legambiente.

The event was attended by CiheamBari and the University of Siena, partners of the COMMON project and actively involved in the creation of the network, ISPRA - Higher Institute for Environmental Protection and Research, the Anton Dohrn Zoological Station, the Sea Turtle Rescue Centres of Manfredonia, Calimera and Torre Guaceto, the protected marine area of ​​the Egadi Islands