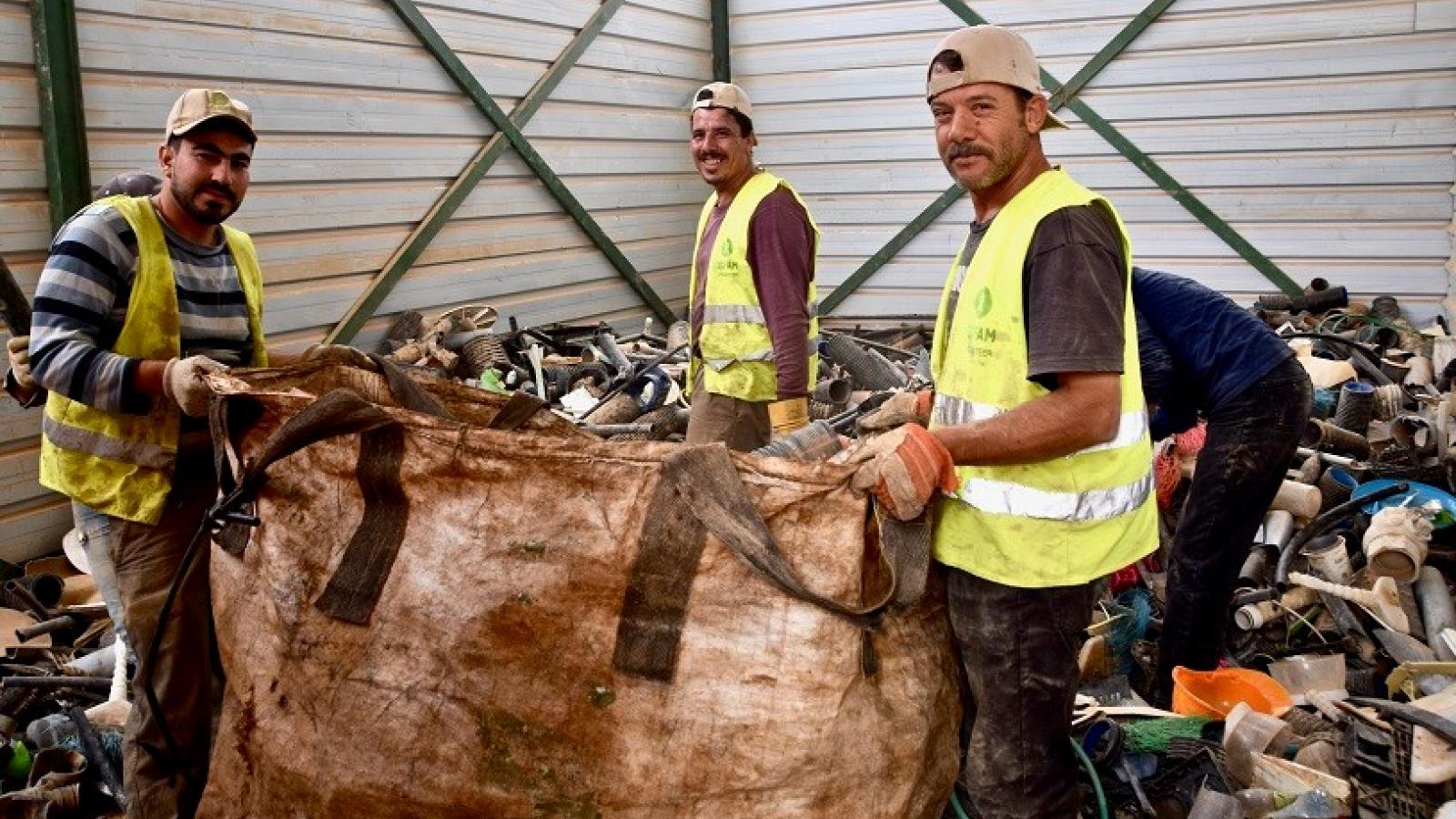 Jordan is one of the smallest economies in the MENA (Middle East and North Africa) Region, with a population of 10.3 million and a total GDP of 43.70 billion US dollars in 2020. It is a non-oil-producing country with limited natural resources and minerals. 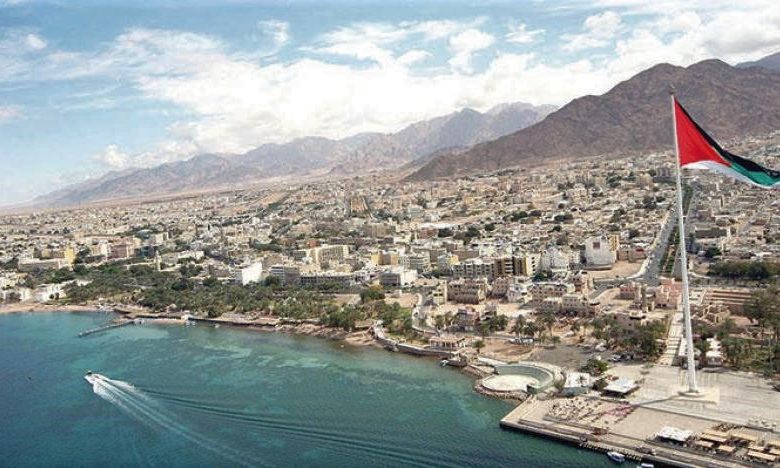 The Jordanian labour market suffers from a severe structural unemployment due to a mismatch between the skills of job seekers and the demand in the labour market.

The government of Jordan believes that the transition towards a greener economy will expand and provide more opportunities and jobs, that is carried out by supporting various policies, initiatives and programs that improve human well-being and social equity, while significantly reducing environmental risks and ecological scarcities.

The sectors of energy, water, agriculture, tourism, and waste management [S,J1] offer a significant potential for green investment to drive a transition towards a green economy. As the scoping study done by United Nations Environment Programme (UNEP) and The Jordanian Ministry of Environment: Towards a green economy in Jordan showed that investments in environmental conservation could generate an estimated 50,000 jobs, and over JD 1.3 billion in revenues over a period of 10 years. [1]

The Jordan National Energy Strategy is set to generate approximately 3,000 new jobs for the installation, maintaining and running of renewable energy facilities by 2020.[1]

The total job creation from moving toward a green economy in water is over 31,000 jobs. [1]

Tourism is a high potential growth industry for Jordan, with the vision 2025 of the national green growth plan for Jordan targeting an expansion of tourism from providing 8% of employment in Jordan to 16%, however sustainable tourism is a chance to generate new revenue streams and employment opportunities.[3]

Tourism is the largest export segment and second biggest private sector employer, with over 90,000 people employed in 2010.[1]

If 5% of all tourists used sustainable infrastructure, then approximately 3,900 jobs could be created annually based on past expenditure and employment ratios.[1]

The agriculture sector only provides 19% of the Kingdom’s food requirements and employs only 1.8% of Jordan’s workforce, it is also a significant employer of undocumented foreign workers.[3]

If 5% of the total agricultural land is used as organic farmland, this will lead to approximately JD 111 million in investments, 40.6 thousand hectares in total land used and the creation of 1,700 jobs.[1] 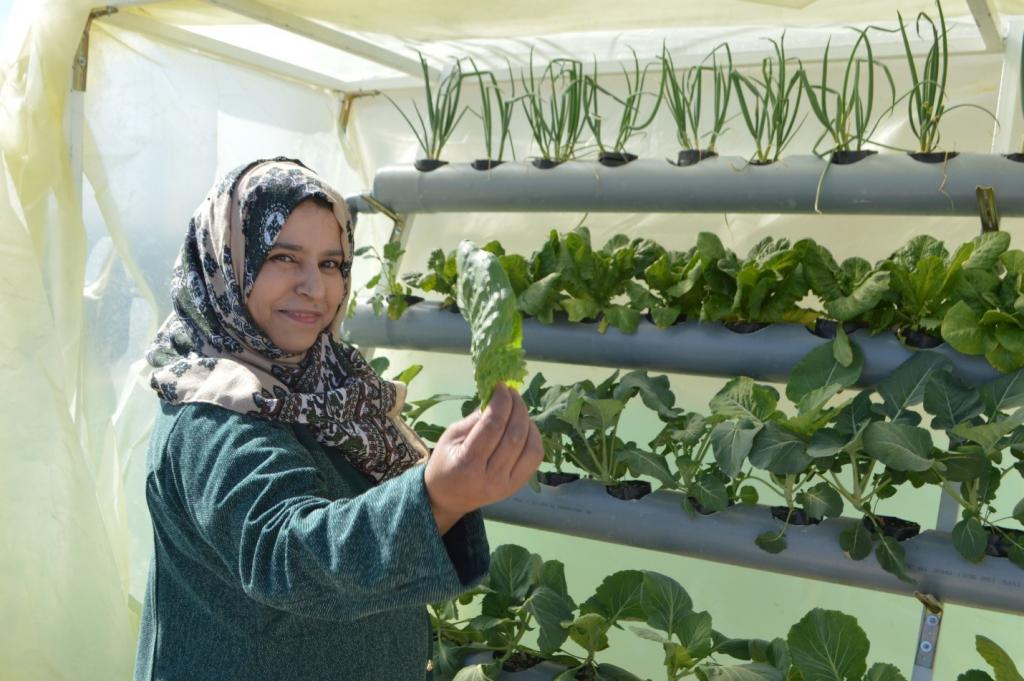 The waste sector illustrates the challenges and opportunities of shifting toward more resource-efficient urbanization and, ultimately, a more circular economy – chief objectives of the country’s green growth agenda. The circular economy can lead to transformational impacts. Most importantly is job creation through innovation, market development, and public-private dialogue [3]. 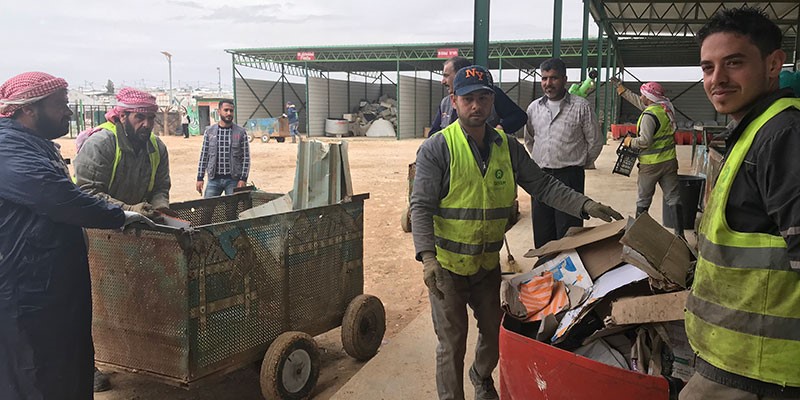