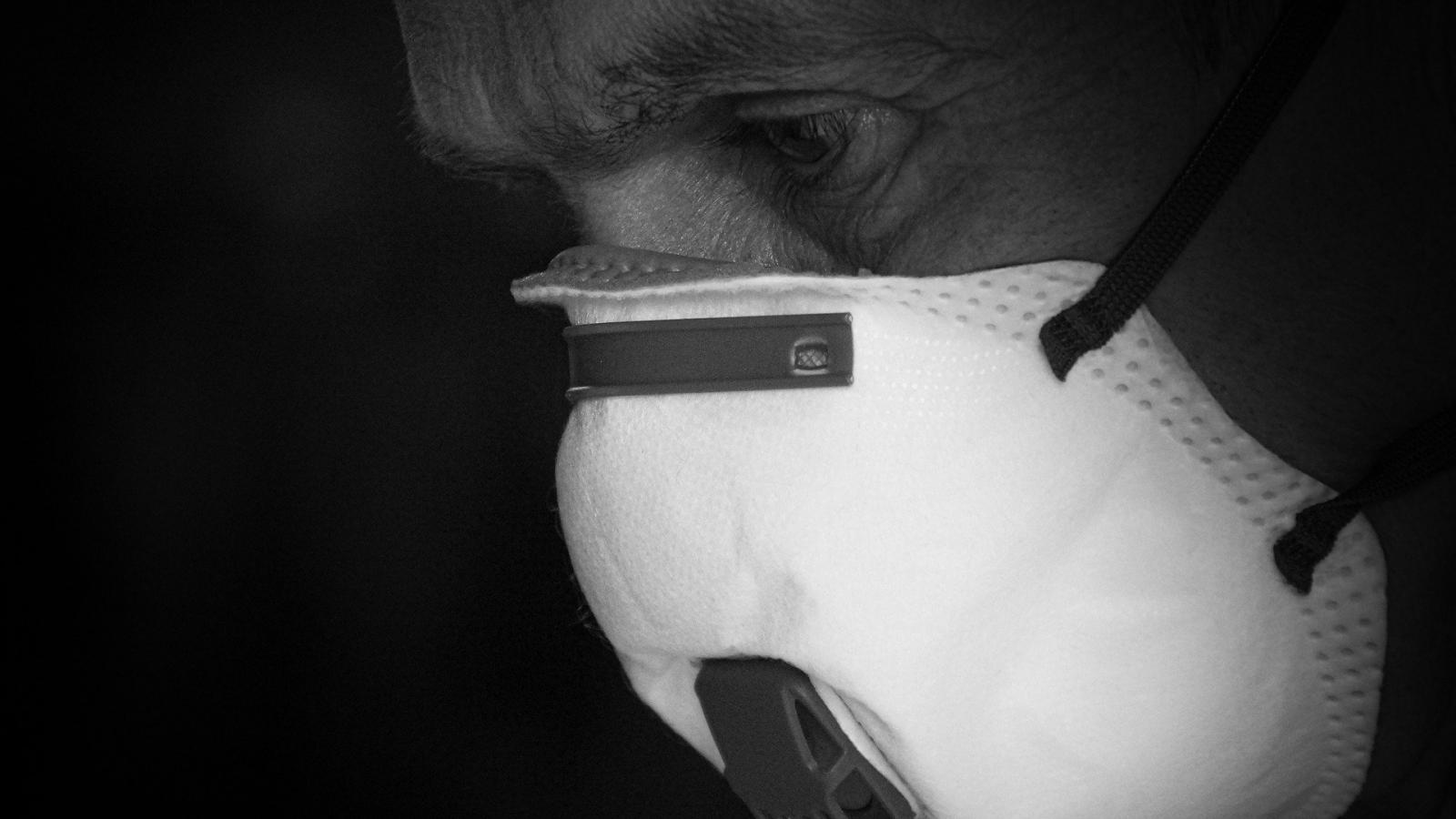 On February 21, 2020, Lebanon confirmed the first case of COVID-19, a woman traveling from Qom, Iran. This case initiated a nationwide response to accommodate for the impending risk of the outbreak and its effects on the entire population.

In an effort to contain the spread of the virus, schools and universities wereclosed on February 28 followed by public administrations, public places and religious institutions in the next days.

The government imposed a lock-down starting March 16 and the Lebanese army is helping enforce it as cases continue to rise across the country. The government is trying its best through the lock-down procedures to delay local spread to avoid burdening the medical system and filling its capacity to be able to provide needed medical care to all.

The Ministry of Public Health, International Organizations and local NGOs are playing a crucial role in responding to the outbreak. In addition, the local community has shown its support to the hospitals, Lebanese Red Cross and vulnerable groups through fundraisers and services provisions to fill the gaps currently present in infrastructure and resources.

The Ministry of Public Health has prepared a national action plan to scale up preparedness and response capacities in Lebanon for prevention, early detection, and rapid response to the COVID-19. It also provides a hotline to answer the questions of the public and direct persons who have symptoms to medical centers. The media is also playing an important role in raising awareness among the public on good practices, preventive measures and access to treatment.

Special attention is also being given for mental health during the lock-down from NGOs offering awareness and guidance and the Ministry of Public Health who is working on addressing mental health and psycho-social support aspects of the outbreak to different vulnerable groups including older adults.