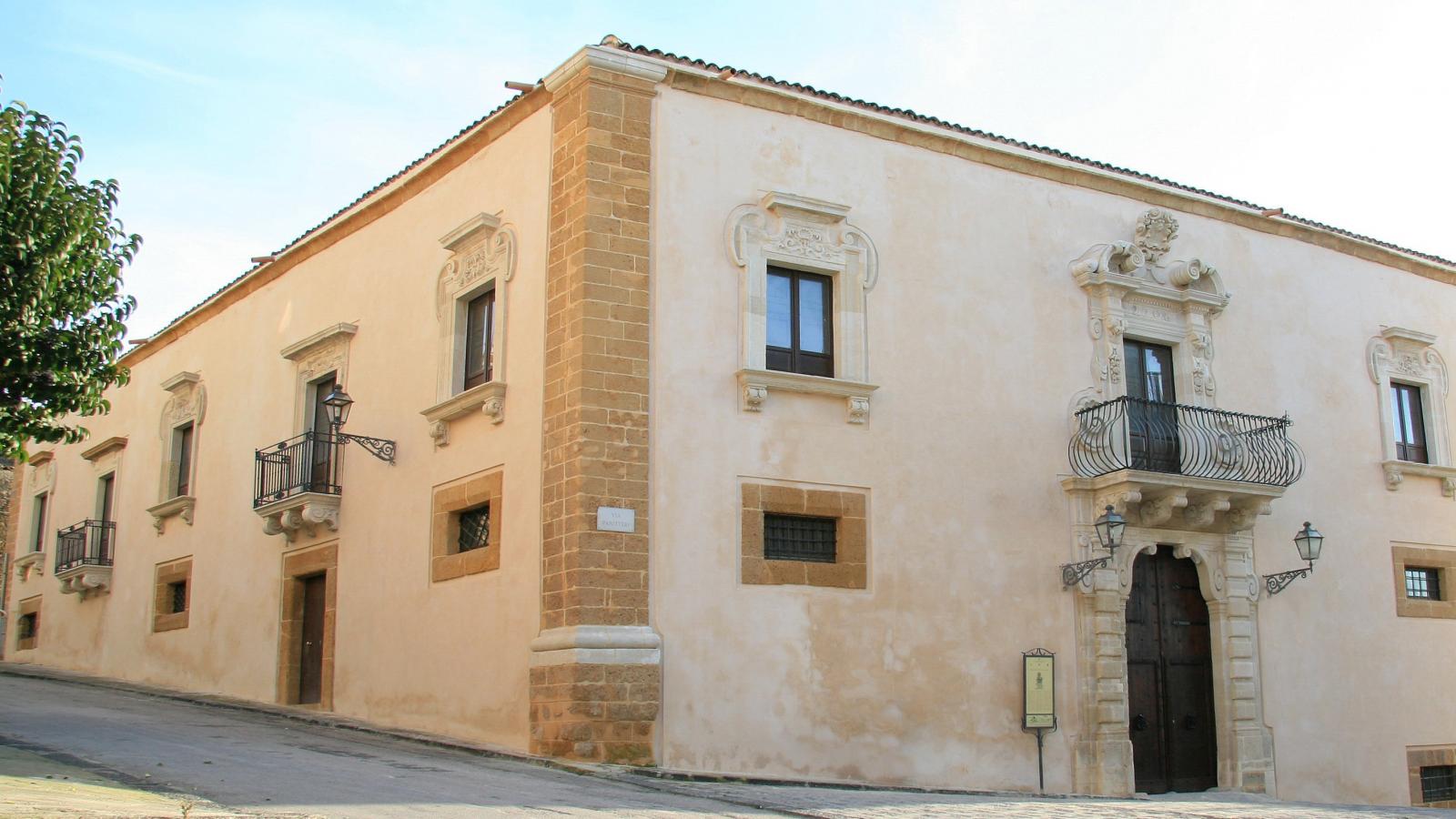 Organized by CISP – the International Committee for the Development of Peoples, leader of the EU-funded RESTART MED! project, a cycle of focus groups on the challenges of sustainability in tourism policies in Sicily (Italy) will start on January 25th.

The program of this series of focus groups, which will involve public and private stakeholders, follows the experience already started by other project partners in Jordan, Tunisia, Lebanon and Spain to investigate tourism policies at local level. This is why for Sicily, CISP has decided to start discussions with the mayors of the small municipalities belonging to the associations such as Città di Identità (Cities of Identity) and I borghi più belli d’Italia (the Most Beautiful Villages of Italy).

The role of local communities and mayors – who live and represent the territory on a daily basis – is crucial for local development, as shown by successful actions often implemented with little means. Some tourism promotion strategies of the past proved to have a greater impact than the national ones, precisely because they are calibrated on the real situation of the target area. Let’s think of the "Houses for one euro" campaign, “the most beautiful village" competition, “the wine city of the year" award, or the clean-up campaigns on urban areas and beaches.

At what stage is sustainable tourism in the municipalities in Sicily? And where could it go if adequately supported?

Between January and February the focus groups organized by CISP in Sicily will attempt to answer those questions and work with the results emerging from the same research in the other partner countries.