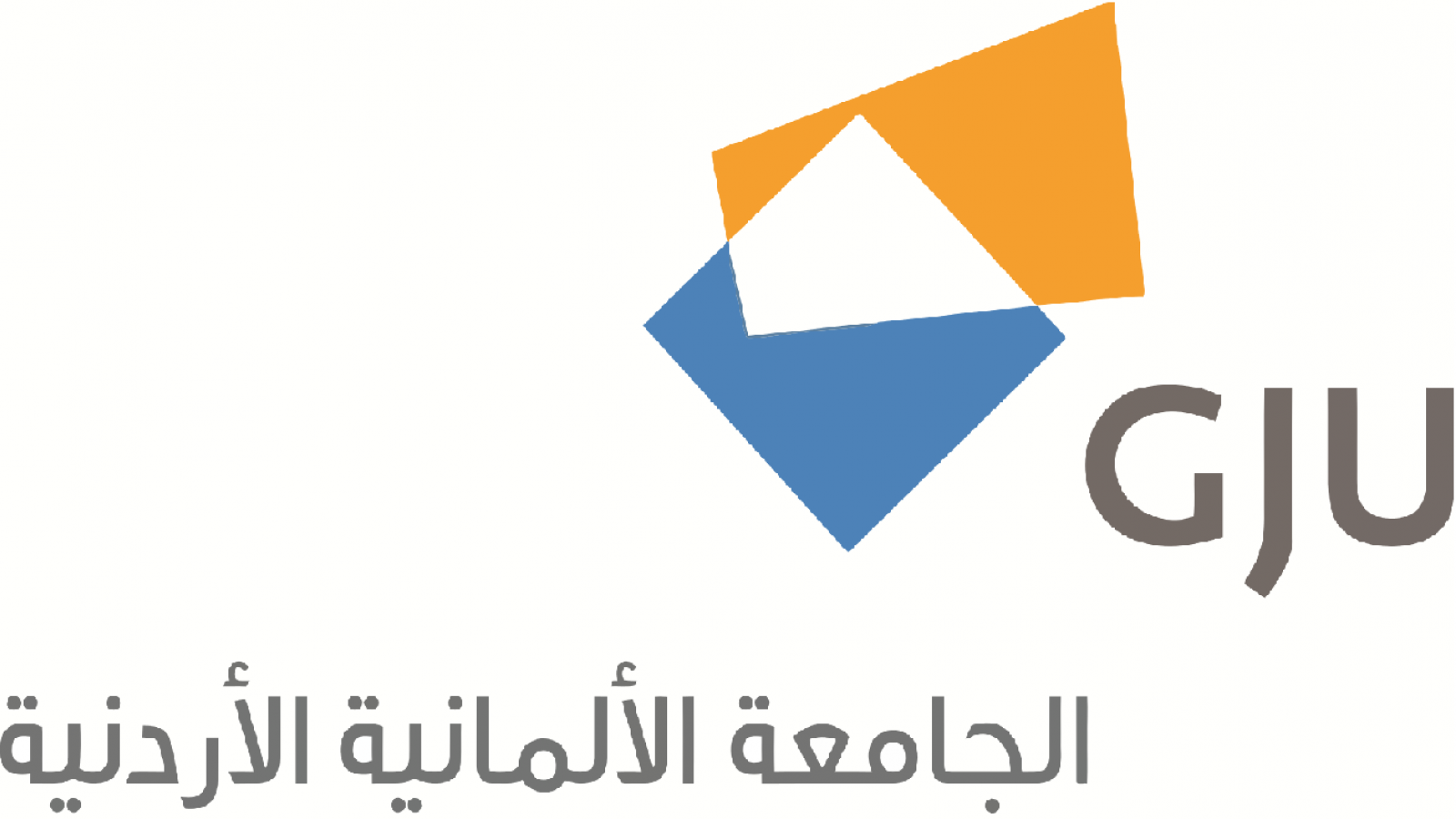 Following a public tendering procedure under the German Jordanian University regulations – ESMES Jordanian partner, a contract was signed with “TECHNO GROUP for Electrical Systems and Automation” within the ESMES project.

The contract is for the energy monitoring activities in 9 public schools in Jordan, whereby the schools will be equipped with smart meters to track real-time energy consumption and behavior. In addition, an online platform will be provided that will be used by all project partners to monitor, record, and display data from all schools involved in the project (44 schools and ~37,000 school users, both staff and students). ESMES partners that will use this platform are the following:

Techno Group is a leading engineering group in the fields of Design, Manufacturing, Supply, and Installation of advances electrical systems. Techno Group has operations in the Netherlands, Turkey, Lebanon, Jordan, Egypt, Saudi Arabia, Iraq, Algeria, Libya, and Palestine.  The Group has successfully completed several similar projects and will be an asset in meeting ESMES project goal.